1989
L713 cooperative founded in 1989. It was one of the first cooperatives in Klaipėda region, following legalisation of this type of business in the Soviet Union.
1992
AB Prekybos namai (Trade house) Vita registered in 1992. In the same year, investment companies Invita and Pasoga were founded. They joined the first privatisation stage in Lithuania
1993
Following merger or newly founded and privatised state enterprises in 1993, the Industry and Finances Corporation of Western Lithuania UAB was registered. The main purpose of the newly- established company was to form a team of professional managers capable of strategic management of the Group’s companies.
2000 - 2003 m.
From 2000 to 2003, the total turnover of the Group’s companies reached nearly LTL 1 billion (290 million EUR) every year.
2003
In 2003, reorganisation of the Group’s management structure was completed. The four Board members who previously jointly controlled the entire Group, after the reorganisation they controlled the companies directly by the activity sectors: construction, energy, wood industry, transport. This way, the strategic decision to improve management and attract more investments was implemented. 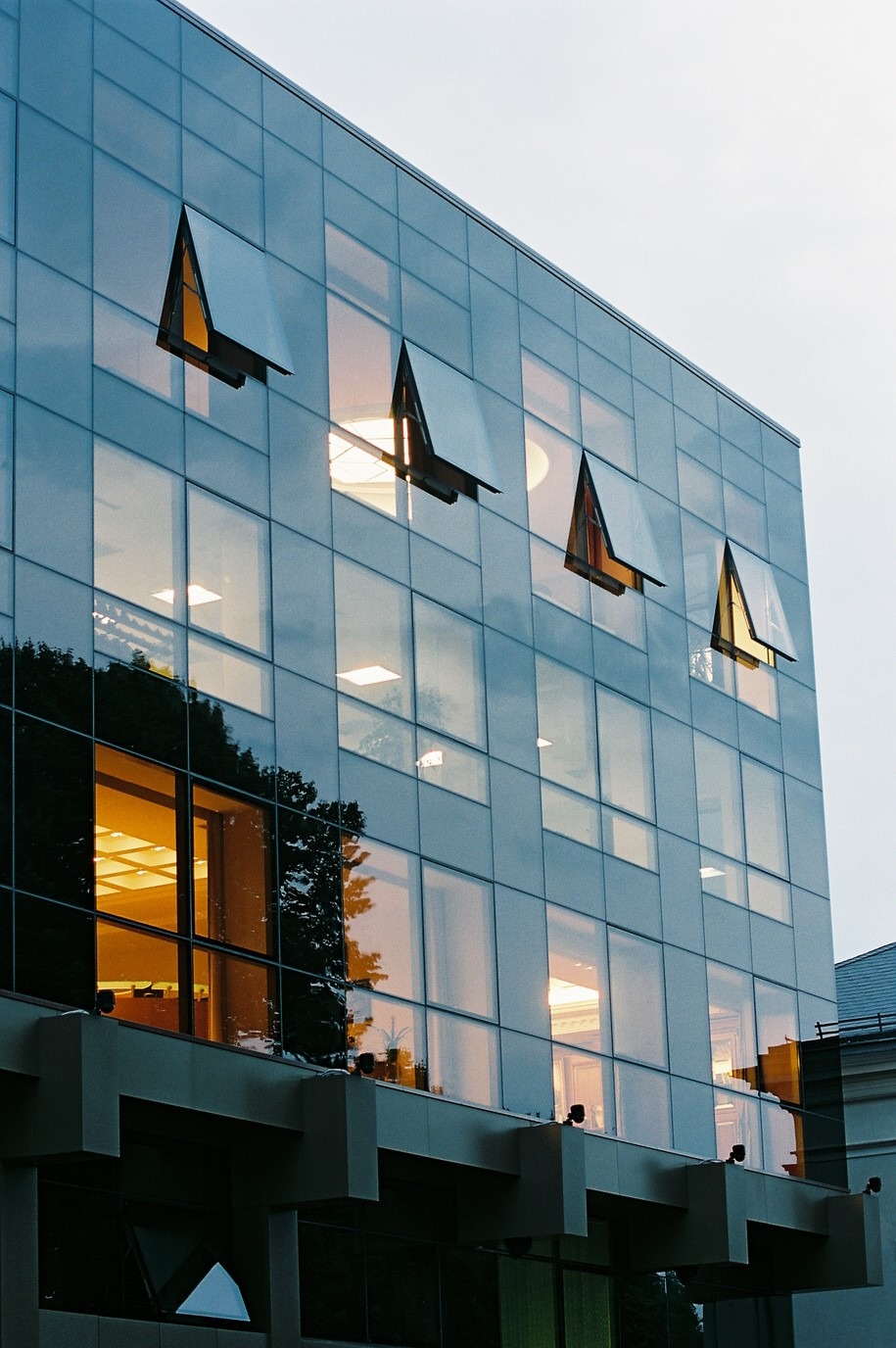 More about the history

AB Prekybos namai (Trade house) Vita was registered in 1992. In the same year, the investment companies Invita and Pasoga were founded. They joined the first privatisation stage in Lithuania.

In 1993, following the merger of some newly-founded and privatised state enterprises, UAB „Vakarų Lietuvos pramonės ir finansų korporacija“ (the Industry and Finances Corporation of Western Lithuania) was registered. The main purpose of establishing a new company was to form a team of professional managers capable of strategic management of the Group companies. Founding of the Corporation in 1993 symbolically coincided with the introduction of the Lithuanian national currency, Litas (LTL). During the first year of activity, the Corporation controlled share packages of 16 companies. In 1994, the number of the controlled companies doubled.

In ten years, the turnover of the companies controlled by the Corporation reached nearly LTL 7.5 billion. Taxes of approximately LTL 1 billion were paid into the Lithuanian budget. Investments amounted to nearly LTL 500 million.  Throughout the activity, the companies controlled by the Corporation assigned approximately LTL 5 million to charity and various charity projects.

Throughout the activity period, major holdings of shares of over thirty companies were acquired. The controlled companies were engaged in the energy, wood, oil extraction, transport, and construction sectors. Participation in hotel services and insurance activities was also successfully developed.

In 1958, he returned with his parents to Klaipėda district, Lithuania.

1973–1978, he studied at Kaunas Institute of Polytechnics (now Kaunas University of Technology), in the Faculty of Mechanics, which he graduated from and acquired the speciality of Mechanical Engineer.

1978–1982, he worked as a master tradesman in the Klaipėda shipbuilding company Baltija.

1982–1986, he worked as chief mechanic in the Klaipėda public facilities enterprise Pajūris.

1986–1989, employed in the position of head of the technical division of Gargždai metal processing company Pajūris.

1989 –2004, Chairman of the board of the Industry and Finance Corporation of Western Lithuanian.

1996–2000, was a post-graduate student of management and administration at the Faculty of Economics, Vilnius University. Since 2000 – Doctor of Social Sciences.

2000 –elected to the council of Klaipėda Municipality.

2000–20003 – a member of the council and board of Klaipėda City Municipality, chair of the Property Committee.

2004–2008, a member of Lithuanian parliament (Seimas). Chair of the Environmental Protection Committee.

Since 2008, Chairman of the Board and CEO of the Industry and Finance Corporation of Western Lithuanian.

In 1988, he founded the Kuršiai rugby club in Klaipėda, for which he was a player, coach and president of the club.

He speaks Russian and has a basic knowledge of English.

He is married to Daina Bosienė and has two daughters, Indrė and Magdalena, and a son, Tomas. 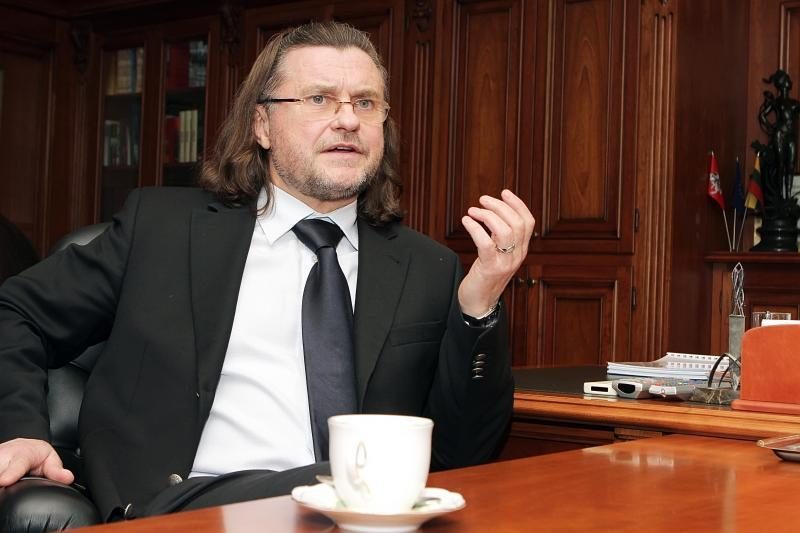 Industry and Finance Corporation of Western Lithuania (IFCWL) is known as one of the most successful companies in Lithuania.